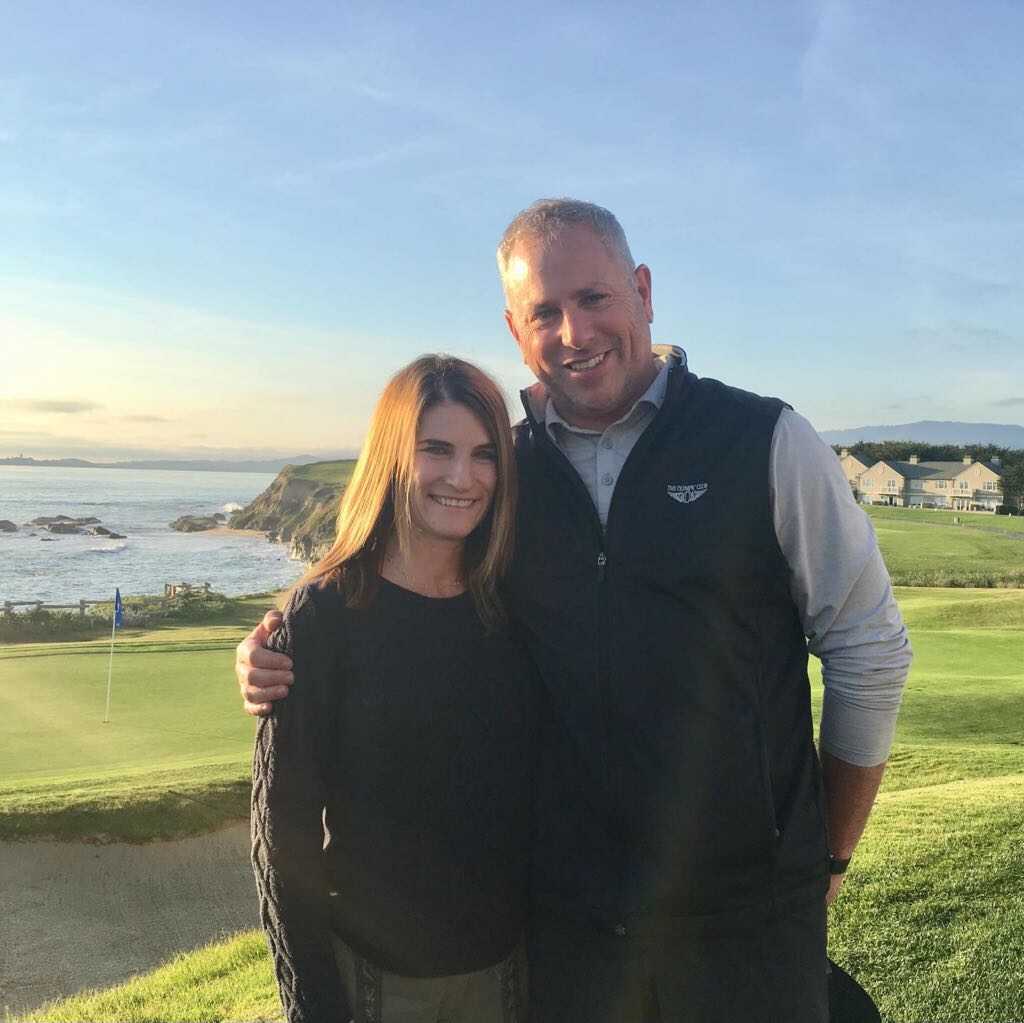 Allow us to formally introduce you to Tara Klein, Bateman Agency's accomplished Executive Vice President. Tara is our resident superwoman, with three kids at home, Lexi (her Cavachon pup), and more than 25 years of corporate communications under her belt! Tara met Fred Bateman at her first PR job in the early ’90s at Rourke & Company, a boutique tech PR firm in Boston. After a couple of years spent learning the tricks of the trade and laughing often, Fred and Tara parted ways in their careers.

Tara went on to be an in-house corporate communications and public relations powerhouse for several years, serving in senior corporate communications roles at Lucent, Mirapoint and Wonder Technologies. Additionally, she consulted for many companies, including Conviva, Adchemy, Seismic Marketing and Thales, where she knocked it out of the park with strategy work and the development of creative campaigns. Working at multiple global firms, Tara was required to manage international teams and frequently travel from Tokyo to Milan and back. In 2003, Tara joined forces again with Fred at Bateman Group, Inc., where she served as an Executive Vice President and occasional consultant while she grew her family from two to five — and again in 2020 with the launch of Bateman Agency.

Maintaining and celebrating inspirational relationships is a guiding practice in Tara's work and personal life. Over the years, the relationships she has built with clients, media, and influencers, as well as inspiring account teams, have fostered a career that she enjoys to the fullest. Her key to making those relationships work? A good laugh, “it’s truly good for the soul," Tara even goes on to pose that "[it's] probably one of the reasons why I enjoy working with Fred Bateman so much."

When asked what she was most proud of, she said, "my kids, especially right now as they deal with online school and being limited in the way they have to live their lives in quarantine." Her family of five has found a silver lining in the pandemic, spending time together in the kitchen cooking theme dinners. At the end of the week, she and her husband (also named Fred) spend time relaxing and drinking wine by the fire pit in their Bay Area home. In the coming months, Tara hopes to be able to host a dinner party with friends and family, as it is one of her favorite things to do.

Her friendships mean the world to her, and if it came to it, "[she] would do anything for a friend; as long as it didn't involve breaking the law” — she's a self-identified rule follower. Similar to countless others worldwide, friends have been a saving grace for Tara during the pandemic, and she doesn't know where she would be without them.

You Can Take the Woman Out of Boston...

But you can't take away the love for her sports teams. While Tara was born in Detroit (something else she is very proud of), she is a die-hard Boston sports fan, having moved to the area when she was 13. This is something her friends, colleagues, and family know quite well: “Patriots, Red Sox, Celtics, and Bruins...in that order." She's even been to a few SuperBowls and can't wait to catch a live game once restrictions lift.

While we are on the topic of lifted restrictions, Tara is intent on visiting her mom and stepdad back East for a hug and then plans on heading to the Dunes Club in Narragansett, Rhode Island, for beach yoga or a dip in the ocean or maybe even hopping on a flight to Paris with her girlfriends as she was supposed to do last April.

‍What Should We Be Streaming Right Now?

Like all of us over the past couple of months, Tara has watched many TV shows, but she will forever go back to the humorous escape from reality — Schitt’s Creek. She also loves to get lost in a great book, her most recent read is The Vanishing Half by Britt Bennett.

Trivia is her bread and butter. You might just catch her on Jeopardy one of these days.

Thank you, Tara Klein; we’re all very proud to be a part of the Bateman team with you as our Executive Vice President and are excited to see what the future brings! 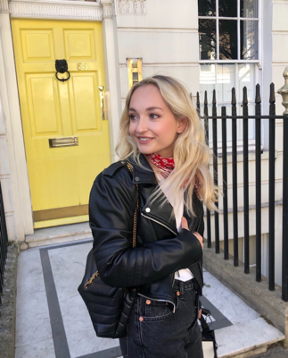