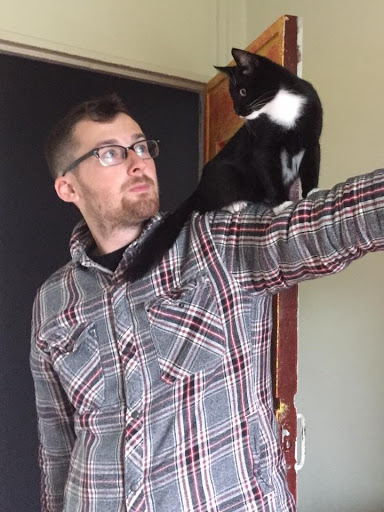 This week, we're very excited to introduce you to Christopher Walsh Sinka, Bateman’s Senior Content Specialist, worldly wordsmith and eastern-most staff member based in beautiful — but far off-the-tech industry grid — Riga, Latvia. Americans have a well-earned reputation for being “geographically challenged,” and Latvia is one of those countries even educated U.S. citizens often struggle to find on a map. The “Jan Brady” of the Baltics, Latvia is in Northern Europe — the middle sister sandwiched between fellow Baltic States Estonia and Lithuania. Of the three former Soviet-occupied countries, it has been Estonia and its Instagram-friendly medieval capital, Tallinn, that has enjoyed the most global attention, particularly given the high-profile success of local startups Skype and Transferwise. But if you ask Christopher, it’s Latvia that’s the true gem of the Baltics, with the largest collection of Art Nouveau buildings in the world, hundreds of acres of forested countryside, and a vibrant cultural scene that punches well above its weight.

So how did an American expat living in Riga find his way to a San Francisco-based tech-focused PR agency and rise to become a valued member of its Content Practice? For the last five years or so, Christopher worked as a freelance writer, editor and copywriter for various European and American-based technology companies and even as an editor for Egils Levits, the current President of Latvia. As Christopher searched for new writing challenges in early 2020, he reached out to Fred via a cold email. Initially suspicious of an incoming email from a former Soviet-controlled country, Fred almost deleted it fearing it was a phishing scam.

As Fred explains it, “There was something about Christopher’s combination of intelligence, ambition, humor and humility that was evident even in his cold email that made me pause. That, and my selfish desire to show off the one phrase I learned growing up near the only Latvian family in Revere, Mass.: “Es gribu staigāt” (translation: ‘I want to walk’) that led me to schedule a Zoom intro. I’m a big believer karma plays a huge role in bringing people in (and out) of your life. Chris and I first spoke in early 2020 before I even had founded the new agency and prior to signing a single client. It would be several months before I could provide him with his first writing project. Still, we kept in touch, continued pitching prospects and submitting proposals even during the worst of the pandemic until we finally started winning business in late July. Since then, we’ve been impressing our growing client base with smart, compelling content -- and Chris is a major reason why,” gushed Fred.

As he puts it, Christopher's linguistic superpower lies in "translating complex topics into something that most people would enjoy reading," and his talents are pivotal to content creation programs for Bateman Agency's founding clients SambaNova Systems, SunPower Corporation and jaris. What does he like most about his work with Bateman Agency? “After five years of working solo, it feels very luxurious to be working with a team of PR all-stars who both challenge me to become better and help extend the reach of my work with the industry’s best media outreach efforts. They’ll have a hard time making me go back to being a one-man operation!”

A native of Cleveland, Christopher received his bachelor’s degree from Miami University of Ohio and his master’s from Northwestern University — both in music! In addition to his content work, Christopher is an accomplished professional singer and choral conductor. He leads his own choir, the Riga Project Choir, and has performed in projects around the world as a member of the State Choir LATVIJA and the renowned Youth Choir Kamēr.... The way he looks at it, ”If writing is my full-time job, then choral music is my very intense hobby.”

With all of those gleaming accomplishments, Christopher is most proud of his marriage to Māra, who he met in the summer of 2014 when he visited Latvia for a large choir event where she was also a participant. The couple made the best of a long-distance relationship for a year while Christopher finished his master’s at Northwestern, after which he left the U.S. to marry the love of his life. Christopher and Māra plan to remain in Riga for the foreseeable future with their cat, Linards. All three enjoy spending time together cooking great food (curry is Christopher's go-to) and watching reality TV. In particular, the trio are fans of  "basically any and all mind-numbing reality TV,” such as Terrace House and the Bachelor franchise. If you want to see him get excited, ask him which season of the Bachelor is his favorite!‍

Māra won the couple a very luxurious, all-expenses-paid honeymoon to Thailand by entering a magazine sweepstakes. Key takeaway: Don’t throw those out when you get them in the mail -- people really do win the prizes! 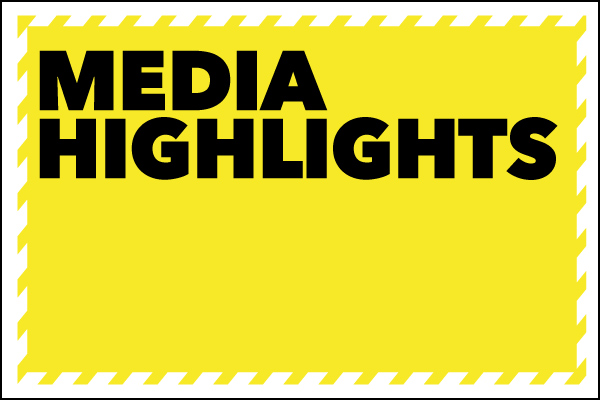