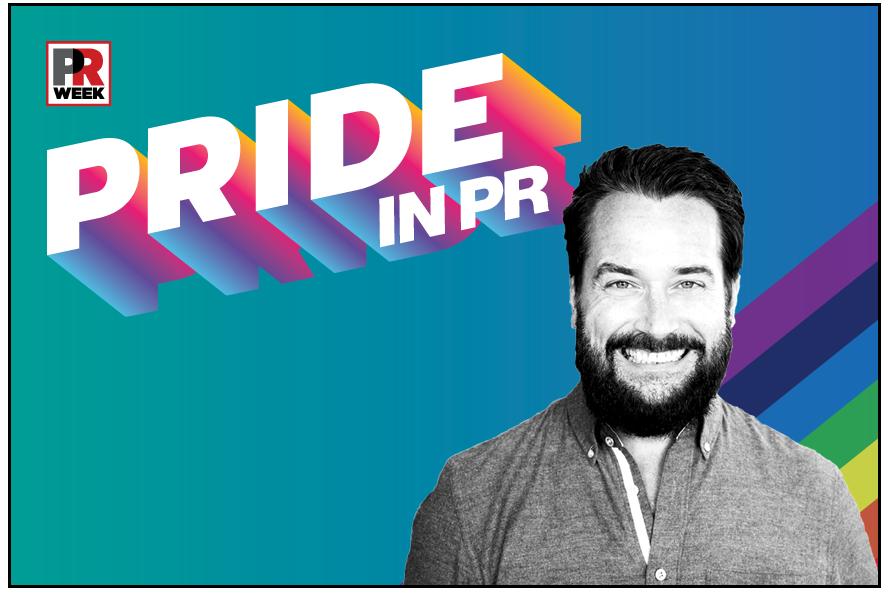 Fred Bateman is CEO and founder of PR and content marketing company Bateman Agency, which launched in August 2020.

It has more than 15 full-time employees and over $1 million in annual revenue working with brands including New Relic, SunPower Corporation, Mirakl, Thales, Prefect, Amperity and Unbounce.

Bateman was founder and CEO of tech PR agency Bateman Group from 2003 until 2020. Bateman Group was named fifth-largest gay-owned business in the Bay Area by the San Francisco Business Times in 2019, which included Bateman in its annual Business of Pride listing of successful openly gay business owners from 2015-2019.

Prior to founding Bateman Group, he worked for PR agencies in the Boston and San Francisco areas including FitzGerald Communications, Rourke & Company, Redgate Communications and Weber Shandwick.

Celebrate the impact LGBTQ individuals have had on the PR industry in the U.S. and around the world.

I feel LGBTQ PR people are restrained from having the impact we could have if anti-gay discrimination and conscious or unconscious bias weren’t so pervasive. Everyone assumes there’s an overabundance of gay men and women in PR, but that’s not been my experience at all.

I do see many young gay men and women enter PR, but very few who stick around for more than five years. Back in 2003, I didn’t know of even one openly gay person who started their own PR agency when I founded Bateman Group that year. As an industry, we still have much work to do so that LGBTQ PR professionals can dream of starting their own firms without worrying their sexuality will be an obstacle to success or fearing they will be solely defined or restricted by it either.‍

How important is it for young LGBTQ PR pros to see people like them in the senior ranks of the industry as role models to emulate?

Representation is incredibly important, and it’s crucial that all young people in PR (not just LGBTQ) find role models they self-identify with on the senior management team.

I’m self-aware enough to know that not everyone is going to identify with the quirky gay CEO with the self-deprecating wit. So I always try to build a bench of leaders who share my values, but come in very different packages. Recruiting more LGBTQ people is the easy part – it’s getting them to stay and move up into senior management that’s the bigger challenge.

What advice would you give young LGBTQ PR pros making their way in the industry?

Even the most progressive workplaces in the most liberal cities are heteronormative. I would tell them if they don’t feel comfortable articulating their sexuality in even the most mundane ways at the office, they should start looking for another agency or company that encourages it. You will never do your best work if you can’t talk about your personal life in the same ways in which heterosexuals are allowed and encouraged.

PR is generally regarded as an LGBTQ-friendly industry. How true is that perception?

It’s true at the more junior levels. Once you rise to the Account Manager level, however, it’s more complicated because your persona is scrutinized for “client chemistry” purposes. Earlier in my career, the first client I was given as an Account Manager was assigned to me because the in-house contact was a difficult-to-please lesbian woman with very high standards. The assumption was I would be more capable of meeting her expectations — or she would be more forgiving if I couldn’t — because we were both gay. Its always bothered me that I was given this opportunity because of my sexuality as opposed to my skillset.

What challenges, if any, did you face as an LGBTQ communicator working your way up in the PR profession?

I wasn’t fully aware of the challenges I was facing as an LGBTQ communicator and agency owner until I hit my late 40s and my agency had achieved a great deal of success. Almost overnight, something that was considered harmless and made me unique in my 20s and 30s had become threatening — creepy even — and viewed as a potential liability to my company in middle age.

It felt like my very existence had become offensive since this is obviously something I can’t change about myself. I felt pressure to neuter myself completely and never talk about my personal life at the office, which made me feel distant from the staff I was once so close to.

When I founded my newest venture, Bateman Agency, I knew being comfortable with who I am would be key to our success. I’m now leaning into my sexuality as opposed to pretending it’s irrelevant or nonexistent.

If applicable, describe a specific example in your career where you faced discrimination based on your sexuality or gender identity?

Homophobia is unspoken and very subtle, yet I see it and feel it everyday. It’s the new business prospect who wants to hire us, but is concerned about whether I’ll “connect” with senior management. In other words, will they find me “too gay” to respect and listen to my counsel?

It’s the CMO who throws me under the bus for simply pushing back or telling him the truth he doesn't want to hear – at least not from a gay guy. As an openly gay PR agency CEO, you need heterosexual stand-ins you can push to the front whenever you suspect your sexuality may become an obstacle to your agency’s growth. Regardless of how far we’ve come as a society, this is still a requirement for success in tech PR. 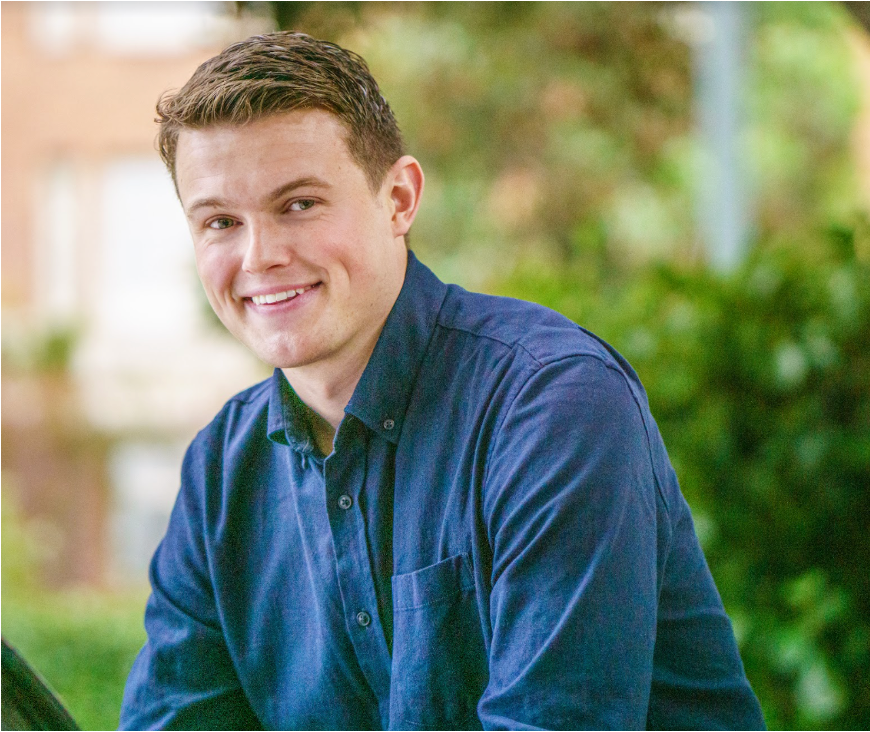