A Year Into Remote Work, No One Knows When to Stop Working Anymore 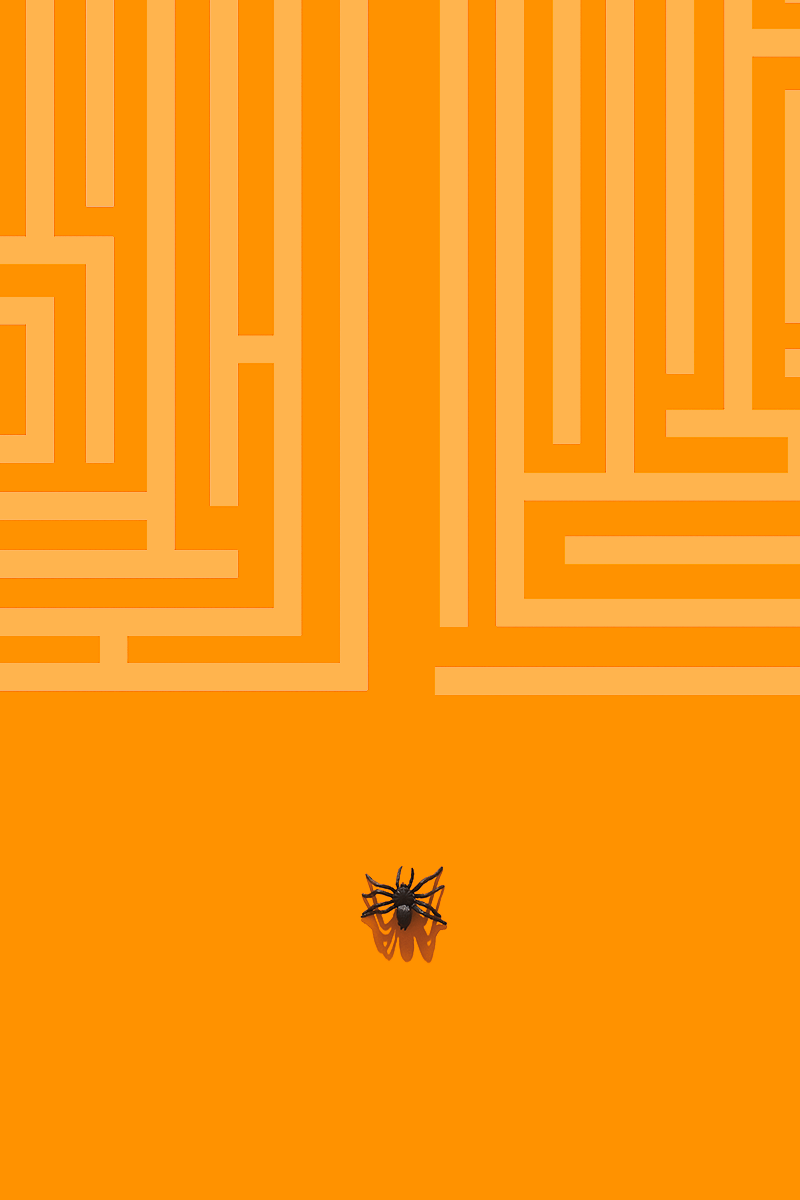 Bateman Agency was hired by New Relic in November 2020 after a very competitive agency review process that included many of our fiercest, much larger competitors. We were selected as the winning agency because we displayed the deepest understanding of the developer mindset – a key audience for New Relic as they were looking to win back the hearts of developers who felt the company had become “too corporate” after going public, and was no longer the engineering-led brand of its early years.

In addition, New Relic was facing intense competition in the Observability category they had created. Splunk had acquired its way into the market with the purchase of SignalAI, while fast-growth newcomers like Datadog had usurped New Relic as the developer’s “tool of choice.” Moreover, the employee base was growing increasingly hostile to company founder and CEO Lew Cirne due to negative media attention regarding his financial support for far-right political organizations. It was a perfect storm that led top talent, customers, prospects and investors to begin abandoning New Relic in droves.

To fend off intense competition, new and old, and build credibility for the leadership team under newly appointed CEO Bill Staples, our strategy was to first win back the trust of two critical core constituencies – the employee base and the developer community.

As a first step in our multi-pronged approach for helping New Relic navigate its turnaround, we partnered closely with corporate communications, Chief People Officer Kristy Friedrichs (now COO) and Head of DE&I Tracy Williams (now CPO) to develop new storylines about New Relic’s extremely diverse workforce and extensive commitment to DE&I to improve perceptions of New Relic as an employer brand and stop the attrition. We saw quick success with Kristy featured in a Wall Street Journal story entitled: “A Year Into Remote Work, No One Knows When to Stop Working Anymore” and Tracy featured in a Protocol Braintrust piece entitled: “What skill set should anyone who wants to be a people leader in this new world of work learn?” We also got Kristy shortlisted for Information Age’s Women in IT Awards USA award.

Next up was announcing the CEO transition from Lew Cirne to Bill Staples. We limited pre-briefings to just three major outlets out of respect to Lew and to give Bill time to work with us on telling the “new” New Relic story. The news broke in Barron’s, TechCrunch and Business Insider. Once past this hurdle, we worked closely with New Relic’s corporate communications to curate stories that ran in the following months to kick off the turnaround momentum – Business Insider published “How the new CEO of New Relic plans to turn the $5 billion company around by making every developer a prospective customer”, which we knew would have more of a positive slant. This was closely followed by Alex Wilhelm and Ron Miller’s fair, but more critical piece in TechCrunch: “New Relic’s business remodel will leave new CEO with work to do”. The foundation for the turnaround had been laid.

We then drew focus to several new enhancements to the New Relic One platform, mostly added via acquisition, that appealed directly to developers to make their jobs easier. Working closely with New Relic’s product and technology PR lead, this campaign began with announcing the acquisition of Pixie Labs, a Kubernetes startup with youthful founders and popular with the “alpha” developer crowd New Relic wanted to reach. The second was CodeStream, a solution that makes life easier for developers by integrating collaboration tools and supercharging development workflows. These, coupled with home-grown new technology for Full Stack Observability and AIOps, have gone a long way to proving to developers that New Relic puts their needs first, ahead of financial investors and The Street, once and for all. 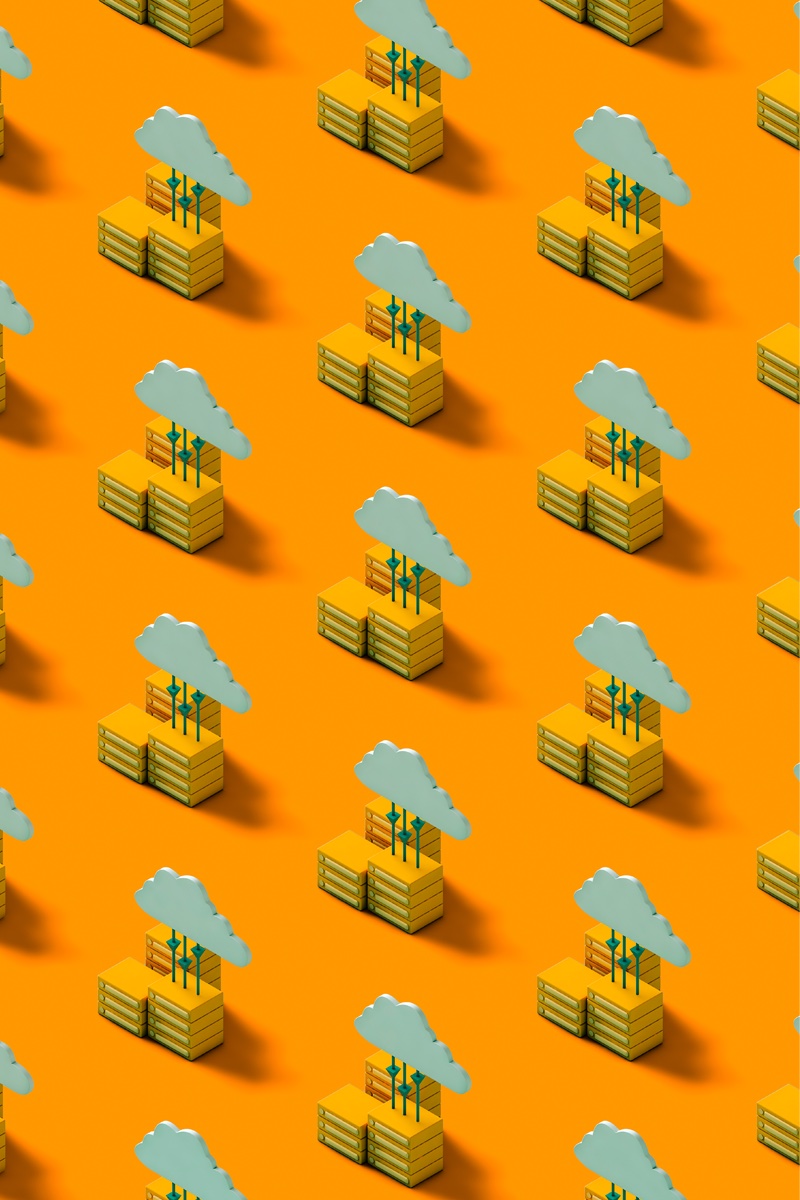