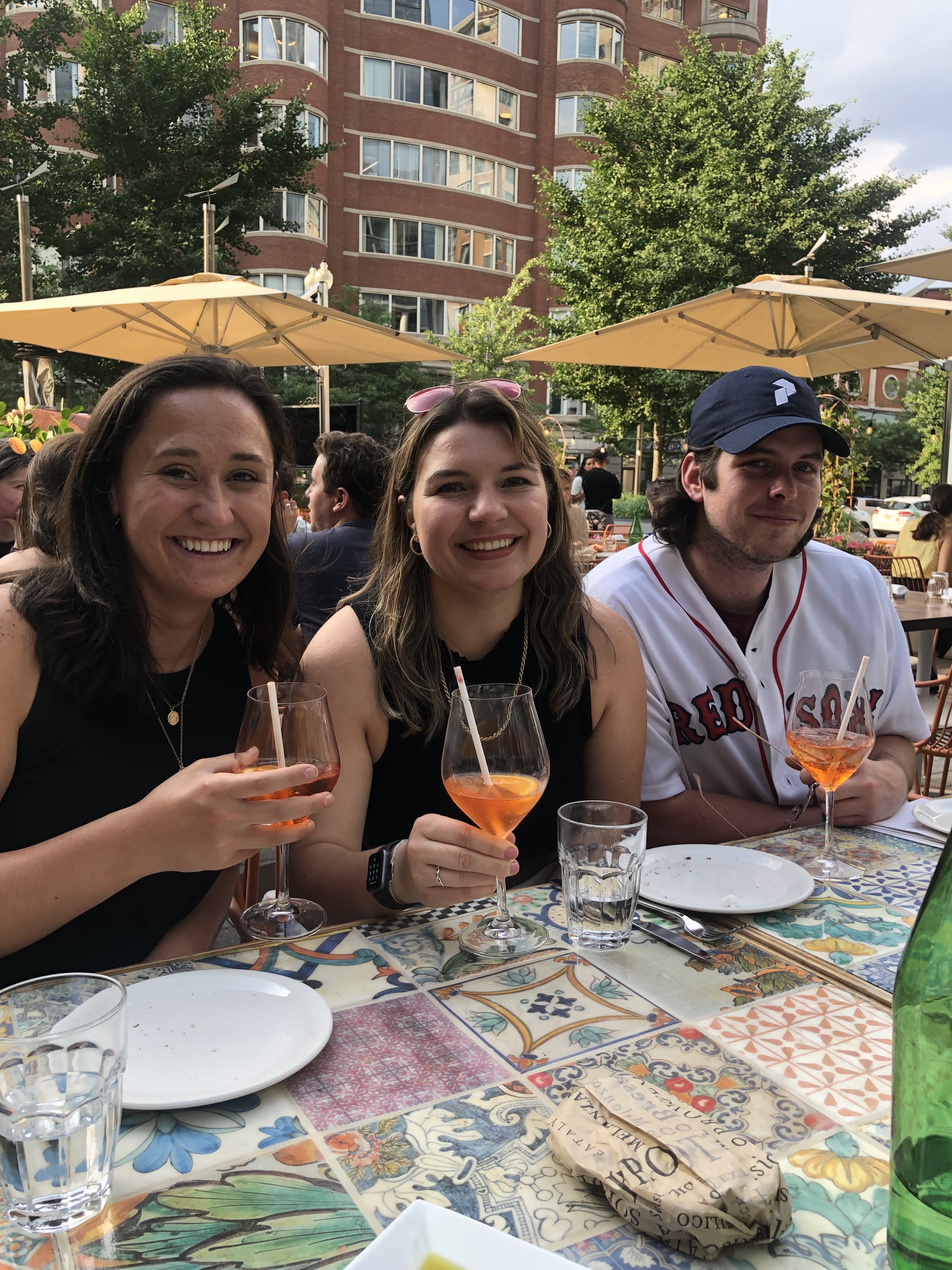 When on Zoom calls with clients and teammates, Tom Hannigan speaks with only a subtle accent that belies his New England roots (think Casey Affleck in interviews, not his film roles). A graduate of the University of Massachusetts at Amherst and an avid Red Sox fan, Tom is a Bostonian through and through. Starting his careeer working in the Boston offices of Inkhouse Media & Marketing and later, Bateman Agency, he has used his combination of charm, tenacity and complicated fashion sense to achieve tremendous results for his clients. Tom joined Bateman Agency in early 2021, and he has quickly become a trusted advisor for both clients and members of the Bateman team.

Landing a huge media hit for his clients is Tom’s favorite aspect of PR. “Chasing the next media hit for a client is a rush that has made me love the industry and the interesting work my clients are doing,” says Tom. That rush has obviously paid off for him and his clients. Within weeks of joining Bateman Agency, Tom helped Bateman clients get placed in The Wall Street Journal, Washington Post, CNBC, Reuters, Bloomberg, among others.

Perhaps Tom’s biggest recognition to date was his inclusion in Insider's 26 rising stars in public relations, which honors young professionals who have achieved remarkable results for their clients and agencies. Tom was included among PR pros from a range of industries, including in-house executives at Twitter and Instagram, as well as account managers at large international agencies.
‍

The headphones are always on for Tom, as he enjoys finding new artists and songs that “help me explain my own internal feelings about the world.” His current favorites include Modern Baseball, Steely Dan, The Front Bottoms, and The Wonder Years. Meredith Wilshere, another senior associate at Bateman Agency, met Tom at their previous agency and remarked, “He definitely goes into the zone when he needs to and then has tunnel vision when listening to music.”

When asked what music makes him the most productive, Tom says that punk rock helps him to focus while writing. It remains to be seen whether the Ramones, Three Stacks, or the Clash will become agency best practices for those looking to increase productivity. ‍

While Tom may seem like he bleeds Boston, he was in fact born on another continent entirely, in Italy, to parents who met in the military. When he was 19, Tom returned back to his birthplace of Vicenza, Italy, and his post-COVID plans include a trip back to Europe. He also hopes to travel to the Grand Canyon to honor his mother, who passed away in December and always wanted to visit.

Fun fact: Though an avid traveler, Tom has yet to visit California — home to half of the Bateman Agency team. 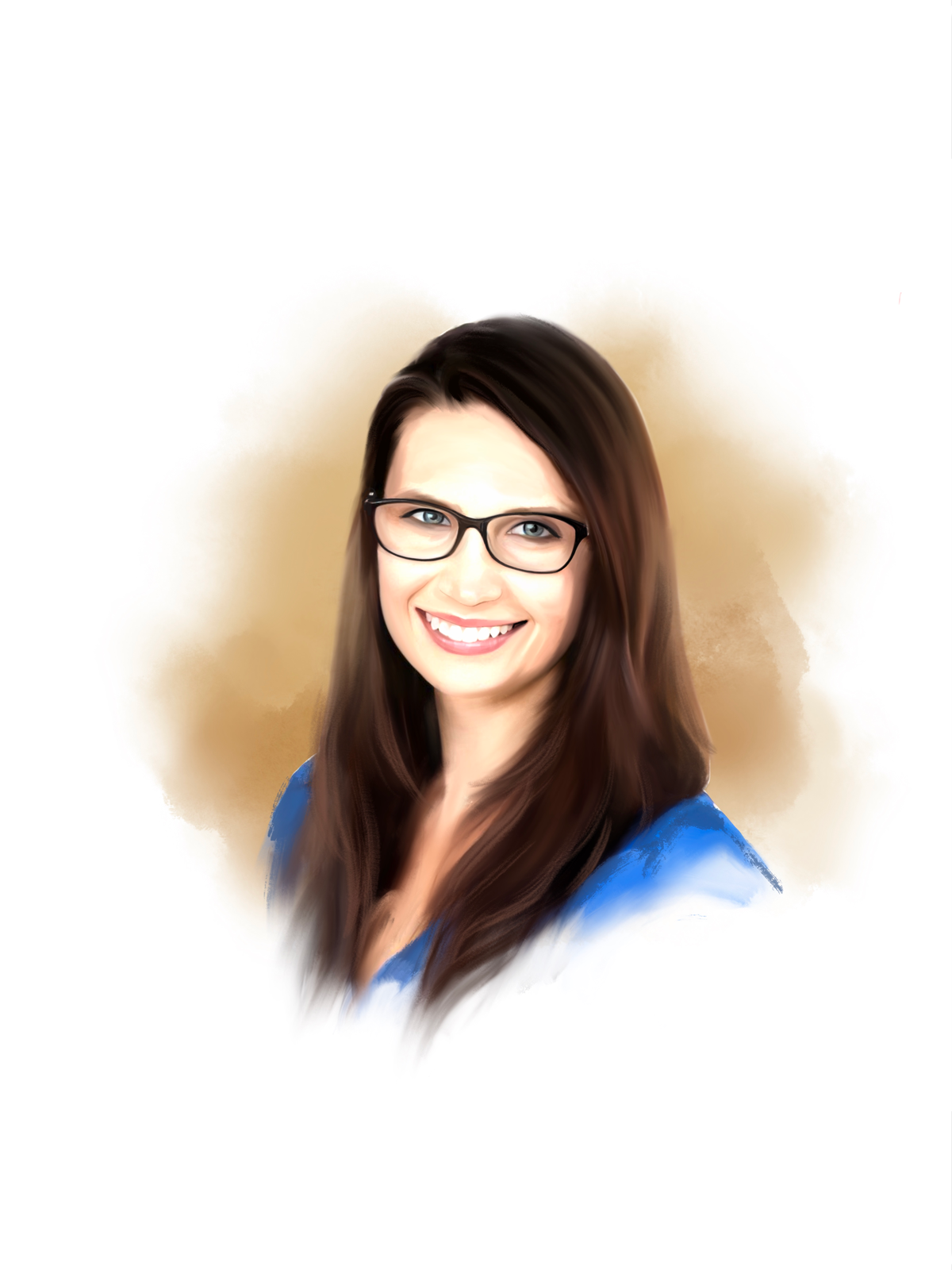